Eligibility Criteria:
To pre-qualify, you must be between the ages of ages: 18-70

There are an estimated 2.4 million adults living with schizophrenia in the United States today and that number continues to grow. It often appears in males in their late teens or early twenties and in females in their late twenties or early thirties. The symptoms of schizophrenia can be very different from one person to the next so finding the cause of this mental illness has proved to be difficult.

What is the Clinical Definition of Schizophrenia?

The clinical definition of schizophrenia is a lifelong and severe mental disorder that causes those afflicted to abnormally interpret the world around them. A combination of hallucinations, delusional thinking, and flawed logic works together to make everyday life and routines difficult to accomplish.

If you or a loved one is interested in one of our schizophrenia clinical research studies or learning more, please fill out the form or contact us today.

Positive and Negative Symptoms of Schizophrenia

Positive symptoms of schizophrenia often reflect the altered perception experienced by the individual. These are symptoms that are distortions or changes to normal functioning. They include:

Negative symptoms present as the absence or minimization of normal behaviors. These may include:

Further schizophrenia research is needed to help advance science and provide more treatment options for the management of positive and negative symptoms.

Unlike positive symptoms of schizophrenia, which tend to fluctuate, cognitive symptoms remain fairly stable.  Some patients have had success in minimizing the effects of these cognitive impairments through a combination of behavioral therapies and medication.

Schizophrenia typically cycles through three phases: prodromal, acute, and residual. The phases repeat and cycle in order, though each individual will have their own unique experience with both the symptoms and the duration of each phase. Acute schizophrenia, also known as active schizophrenia, refers to the phase of the disorder that exhibits the most visible signs and symptoms. The symptoms during the prodromal and residual phases tend to be less severe than the symptoms that take place during the acute phase. Acute schizophrenia is recognized as active psychosis, when the individual has lost touch with reality.  During these episodes, any combination of positive, negative, and cognitive symptoms may be present, and normal functioning is extremely difficult. The goals of treatment during the acute phase include:

Hospitalization is often required during the acute phase, in order to reduce overstimulation, monitor for dangerous behaviors and other risk factors, and stabilize the individual.

Who is Eligible to Participate in a Schizophrenia Study?

There are currently both inpatient and outpatient schizophrenia research studies at Synergy Research Centers in Lemon Grove for individuals diagnosed with schizophrenia. Participants must be at least 18 years old, and different studies have different age caps, ranging from 35 to 55. If you come by our office or give us a call, we will complete some additional screening to make sure you are eligible to participate in a schizophrenia study at Synergy Research Centers.

What is the Focus of the Schizophrenia Trial?

The primary focus of the study is to find better treatment methods for those who are afflicted with schizophrenia. There is currently no cure for schizophrenia, so the best we can do is effectively manage the symptoms of the disease. While there are a variety of medications currently on the market, none adequately curb the destructive symptoms of the disease. At Synergy Research Centers, we strive to find medications and treatments that will enable those with Schizophrenia to live their best lives.

*Qualified participants will receive a stipend at each scheduled visit. Transportation is available on select studies.

Schizophrenia is a serious mental illness that requires medical intervention to help those who suffer [...]

The human brain is mysterious, and although we’ve made incredible advances in the field of [...]

How to Recognize Schizophrenia in Teens

Schizophrenia most often begins in late adolescence or young adulthood, but it can be difficult [...]

What is Mental Health Clinical Research?

According to the National Institute of Mental Health (NAMI), 1 in 5 adults in the [...]

PARTICIPATE IN A RESEARCH STUDY IN SAN DIEGO 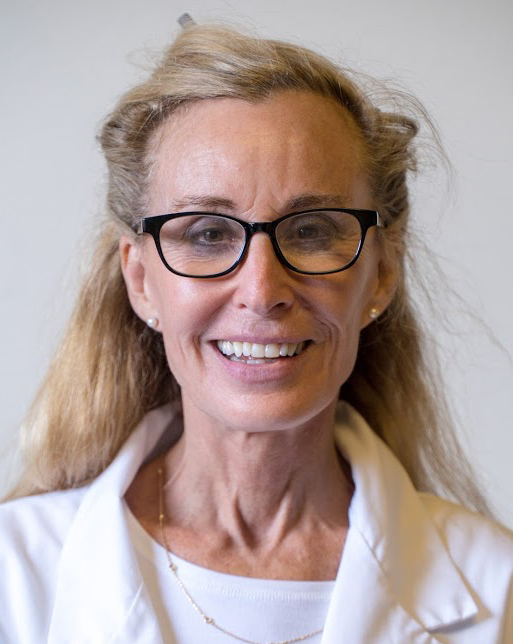 Board Certified by American Board of Psychiatry and Neurology (Adult and Pediatric).

Don’t see a study that you qualify for? Sign up to receive updates for new studies.